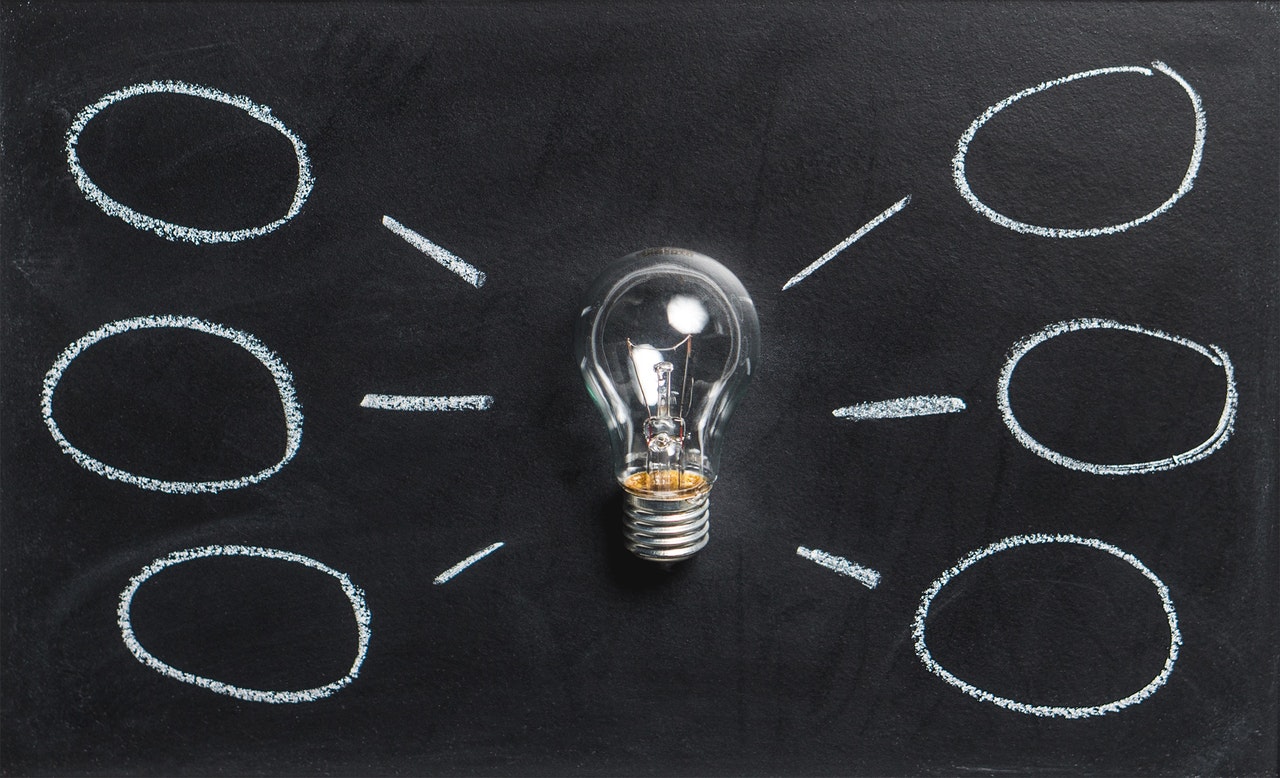 Data breaches in government and corporate industry seem to be happening more frequently. Just in the past few years major players such as the Securities and Exchange Commission (SEC), Equifax, the U.S. Office of Personnel Management, Target, Home Depot, and even recently Deloitte, a major cybersecurity contractor serving large companies and governments, have all been victims of large data breaches. These are just a sampling of the most widely publicized incidents. There have been many more that never made the front pages of national media.

It is easy to read the news about major data breaches involving large, powerful organizations and think that malicious actors only target the big guys.  Nothing could be further from the truth.  Small organizations are easy targets, often because they often don’t have the resources to do much to protect themselves.  It is true that most small business normally don’t have to worry about corporate espionage, state-sponsored hacking, or private groups of ideologically-driven hackers called “hactivists”. They are frequently targets of malicious actors who simply use hacking, malware, and social engineering to commit fraud and who are a persistent and very real threat to individuals and small organizations.

All of these big breaches have several things in common and offer some valuable takeaways that small organizations can learn from:

Breaches can happen to anybody

Even with big teams of cyber professionals, breaches are often not immediately discovered

Most breaches are caused by simple human error

Most of what we know about the frequency of security incidents is based on what is reported to researchers and incident response organizations. If an organization that is well equipped to detect incidents fails to recognize one for months or years, how is an organization who is not equipped to identify them at all expected to do so? Most cybersecurity professionals might agree that there is a tremendous number of unknown and therefore unreported breaches every year.

Small businesses and individuals who do not have the budgets and resources available to governments and large corporations are particularly vulnerable to security incidents such as data breaches and devastating malware. Many of them put little effort into planning and managing the security of the information they keep and the systems they depend on for daily tasks.  Even more dangerous is that many have little understanding of the most basic security concepts needed to protect information and IT. 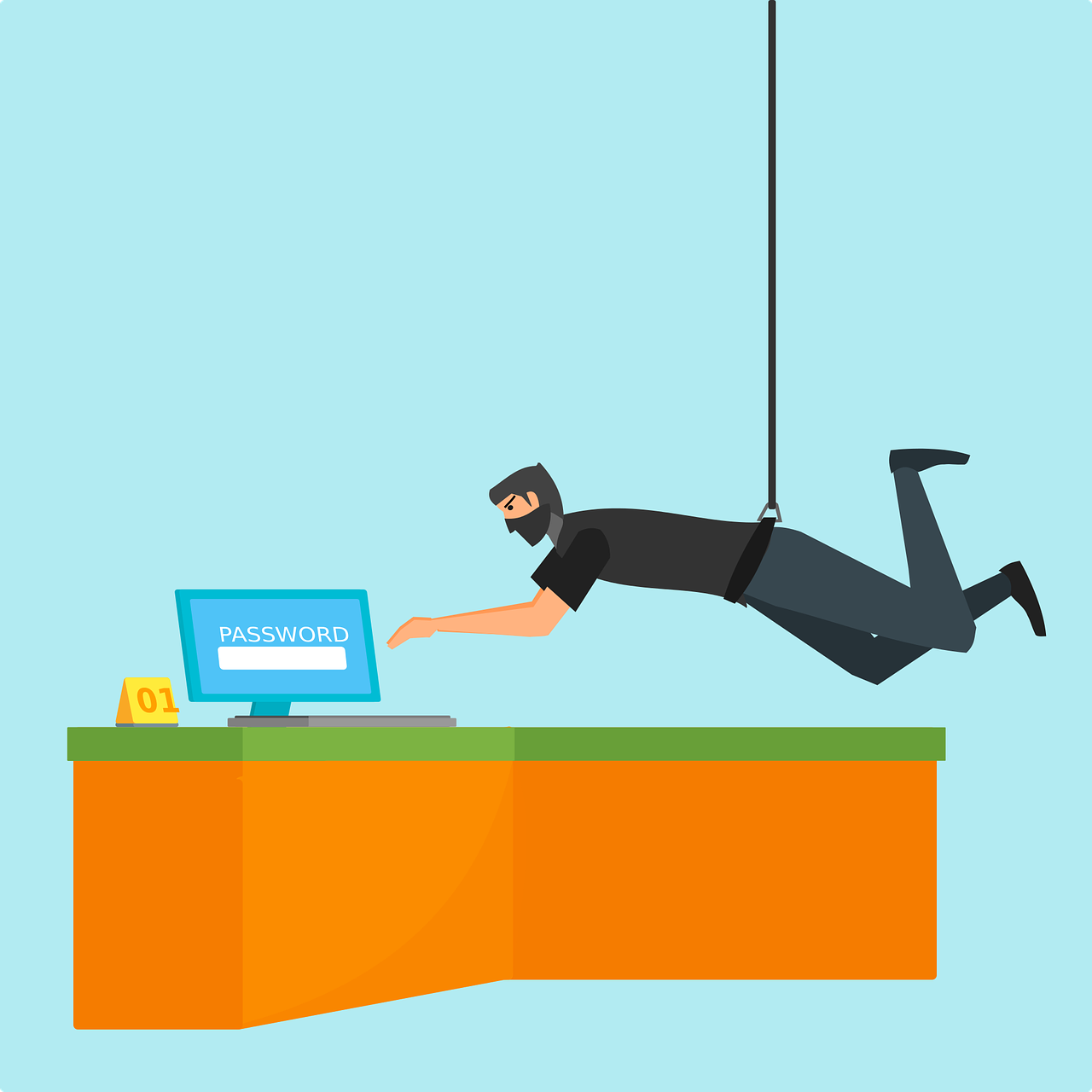 Employees are your lifeblood and your greatest threat 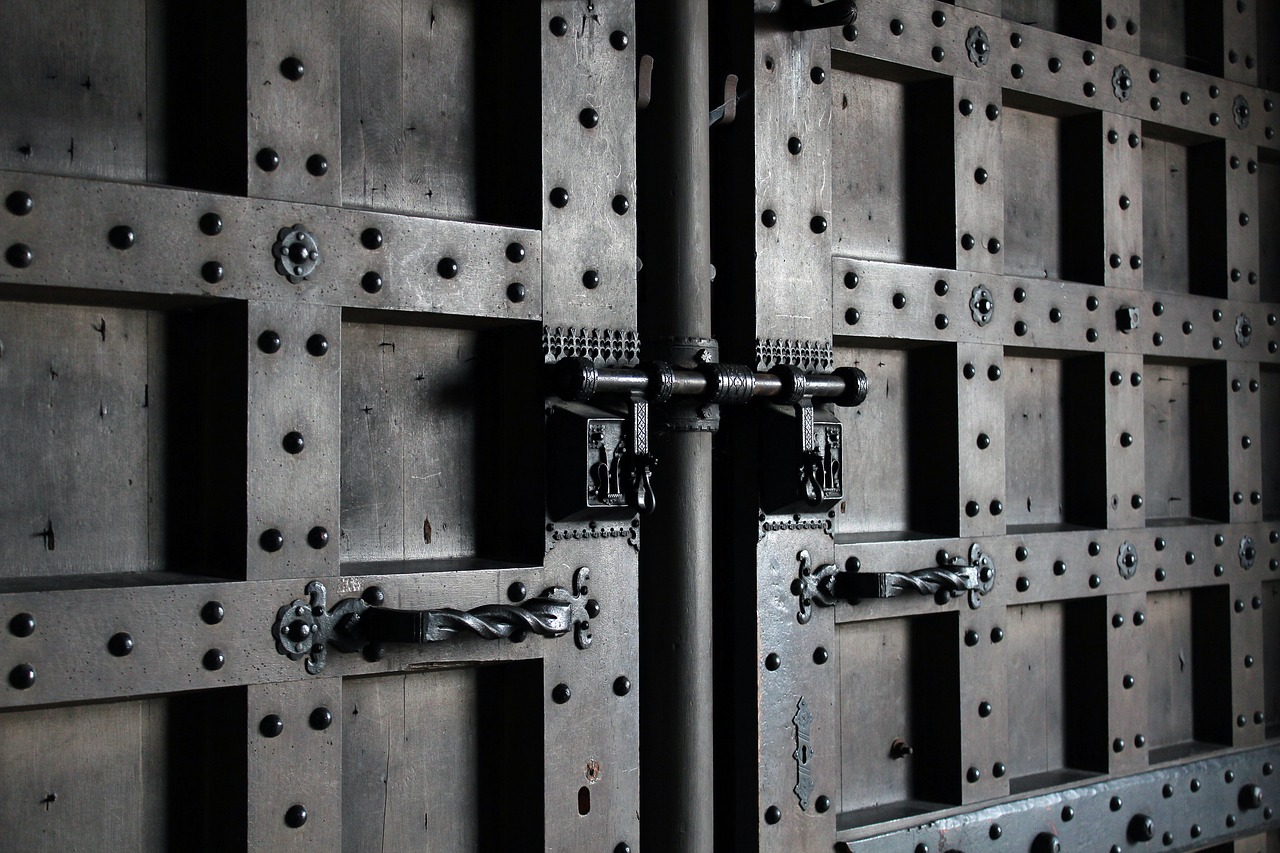 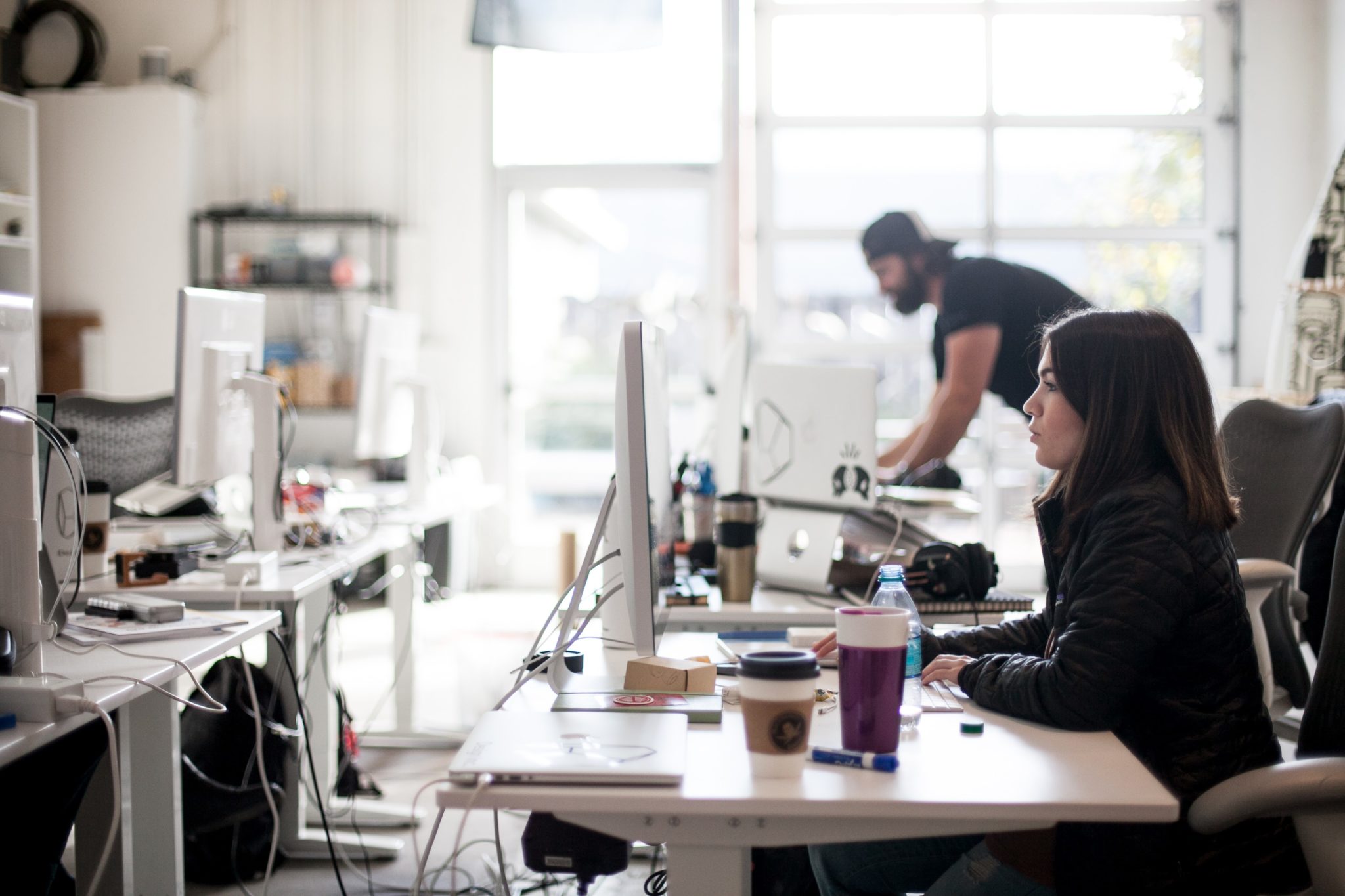